Why Autism Awareness Is Not Enough: The Case for Autism Acceptance 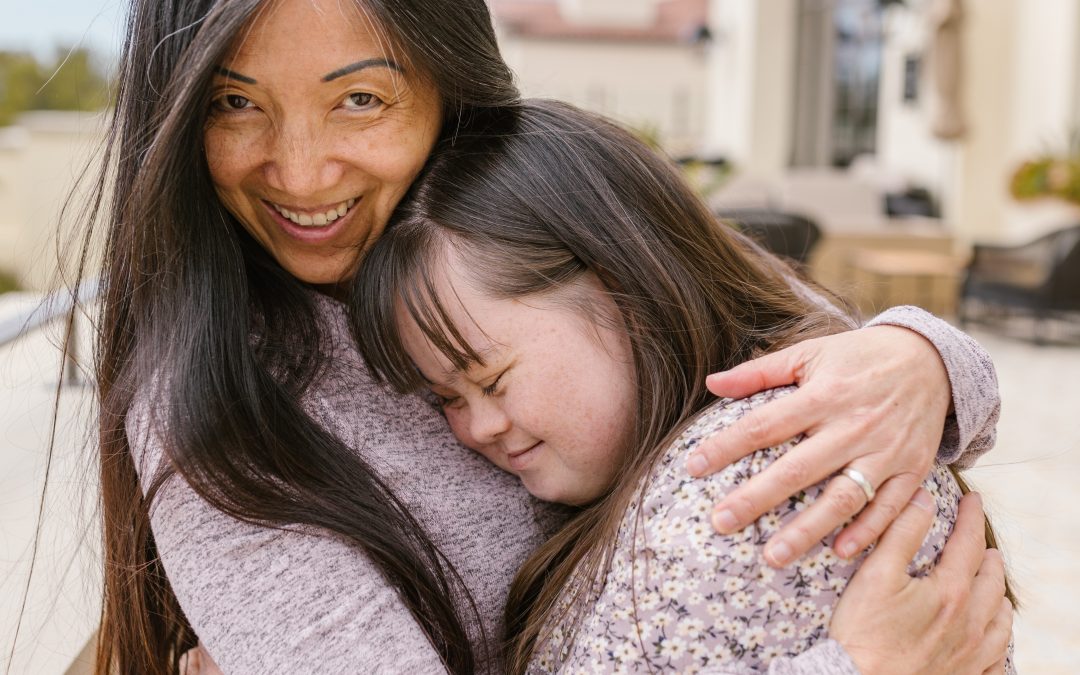 As we wrap April and Autism Awareness Month,  it seems like this month everywhere you turned, there were blue puzzle pieces and infinity ribbons to show support for people living with autism. But is awareness really enough?  To truly help those living with autism, we must move towards autism acceptance. This means viewing autism as a difference rather than a disorder and working to make inclusion the norm. Only then will people with autism be able to reach their full potential.

Like many neurological disorders, autism spectrum disorder (ASD) is often misunderstood. ASD affects how people process information and can impair communication skills, social interaction, and creative thinking. But while public awareness of autism has increased significantly in recent years, much work remains to be done in terms of acceptance and understanding of those who live with the condition. This blog post discusses the need for autism acceptance and why it is essential for both individuals living with autism and society as a whole. We will talk about why raising awareness is important, but it is not enough on its own. We need to look to autism acceptance if we want to make a real difference in the lives of people with autism.

When most people think about autism, the first thing that comes to mind is awareness. We need to be aware of autism and its effects on individuals and families. However, awareness is not enough. In fact, it may even be harmful in some cases. We need to move beyond awareness and towards acceptance. Only then will we be able to make real progress in supporting autistic individuals and their families.

For starters, it means seeing people with autism as whole individuals with unique strengths and quirks, rather than just viewing them as “autistic.” It also includes recognizing that autism is a natural and normal part of human diversity. And, perhaps most importantly, it entails creating a world that is inclusive and supportive of autistic people.

Next, autism awareness often relies on stereotypes and myths about autism. These stereotypes can be harmful to autistic people and their families.  Autistic people are often targeted for their portrayal in popular culture. They’re depicted as having no emotions or feeling, which can be harmful to them and those closest to them because it disconnects with what they experience on an everyday basis.

Moving Beyond Awareness Toward Autism Acceptance

If we want to make a real difference in the lives of autistic people, we need to move beyond autism awareness and towards autism acceptance. We must move away from awareness and towards acceptance if we want to make true progress in supporting people with autism.  This requires viewing autism as a difference rather than a disorder and working to make inclusion the norm. Let’s work together to make inclusion the norm and create a society that values difference. Only then will we be able to create a world that is truly inclusive and supportive of all autistic people.

So let’s pledge to do more than just raise autism awareness. Let’s commit to autism acceptance all year round!

We use cookies on our website to give you the most relevant experience by remembering your preferences and repeat visits. By clicking “Accept All”, you consent to the use of ALL the cookies. However, you may visit "Cookie Settings" to provide a controlled consent.
Cookie SettingsAccept All
Manage consent

This website uses cookies to improve your experience while you navigate through the website. Out of these, the cookies that are categorized as necessary are stored on your browser as they are essential for the working of basic functionalities of the website. We also use third-party cookies that help us analyze and understand how you use this website. These cookies will be stored in your browser only with your consent. You also have the option to opt-out of these cookies. But opting out of some of these cookies may affect your browsing experience.
Necessary Always Enabled
Necessary cookies are absolutely essential for the website to function properly. These cookies ensure basic functionalities and security features of the website, anonymously.
Functional
Functional cookies help to perform certain functionalities like sharing the content of the website on social media platforms, collect feedbacks, and other third-party features.
Performance
Performance cookies are used to understand and analyze the key performance indexes of the website which helps in delivering a better user experience for the visitors.
Analytics
Analytical cookies are used to understand how visitors interact with the website. These cookies help provide information on metrics the number of visitors, bounce rate, traffic source, etc.
Advertisement
Advertisement cookies are used to provide visitors with relevant ads and marketing campaigns. These cookies track visitors across websites and collect information to provide customized ads.
Others
Other uncategorized cookies are those that are being analyzed and have not been classified into a category as yet.
SAVE & ACCEPT