The Evolution of elearning 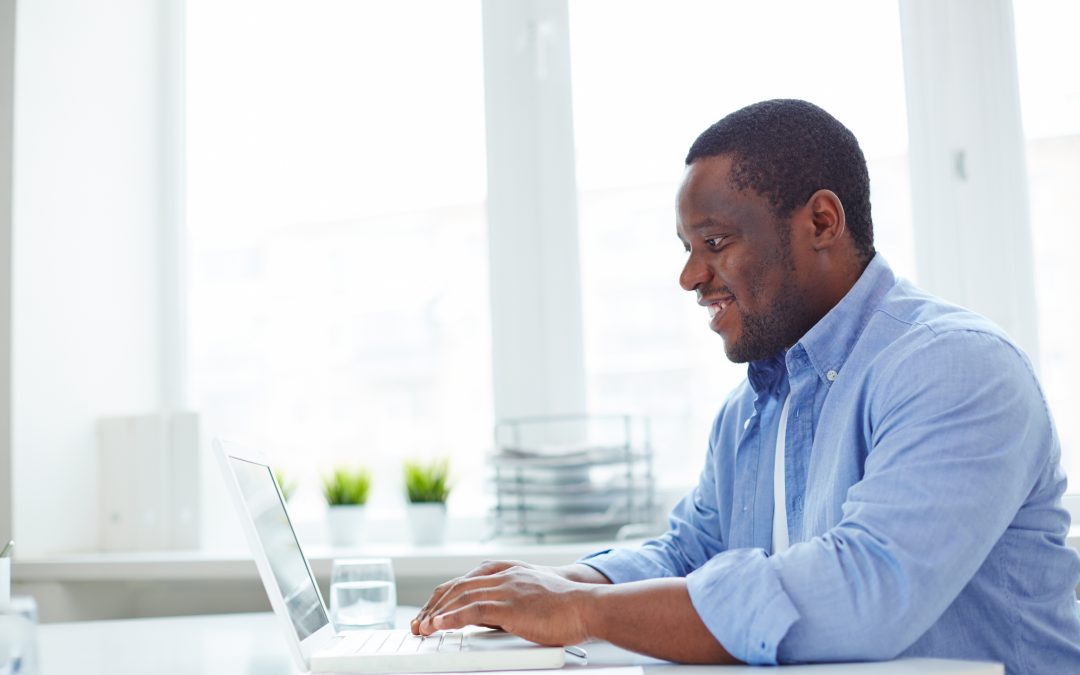 The evolution of elearning has not happened overnight. It is a product of many years of intelligent human innovation and creativity. There are countless moments in history which contribute to its eventual birth. It has been used in different ways in the education, business and training worlds. Here are some of the highlights. Although some of these historic moments have been covered in books, movies, and television shows, it may be useful to give a brief overview and a timeline of key moments in history.

Before computers and the internet, students had to learn from text-based sources like newspapers, books and magazines. Learning was very limited to being face to face and in a classroom

It might be surprising but versions of distance learning can be traced back as far as 1840’s when Isaac Pitman offered instruction in his shorthand system by correspondence course where his materials were mailed to participants. It was one of the first widely thought of practices of distance education.

Many attempts were made to further education. In 1924 Ohio State University professor, Sidney Pressy invented a testing machine. It allowed students to test themselves by responding after listening, watching, or reading. However, this wasn’t very successful.

BF Skinner created the teaching machine in 1954, that was set to deliver a set of multiple choice questions to students without an instructor present.

The first computer based training system did not emerge until 1960 with the creation of PLATO-Programmed Logic for Automated Teaching Operations. It was originally created just for students at the University of Illinois but was later expanded. It was one the first networked education systems and allowed over 1,000 users on simultaneously.

The introduction of the personal computer in the 1980s brought about an end to PLATO which went through various versions throughout the 70’s. The first personal computer, the MAC, enabled individuals to have computers in their homes. People were able to have computers in their homes making it easier to gain access to certain information. However, the connection to the internet was still slow and often accessed through dial up access. Also the communication was still often a one-way form of communication.

As technology improved, it allowed for different distribution of materials from CDs to be viewed on home computers. Electronic items such as CD-ROMs that contain lesson content that can be accessed through computers. It didn’t require learners to bring any extra items, so the associated costs were minimal.  At this same time Microsoft PowerPoint was introduced making it easier for executives, teachers and students to create presentations.

In 1999, the term elearning was born. The first mention of the term was used by Elliott Masie at his conference. This was the very first time this term was used. Prior to this, others in the industry had used the term “online learning.”

In the early 2000s elearning started to evolve and gain notice. However, it wasn’t until later in this time frame that it because to become more advanced.  Over the next decade, advancements in software and hardware allowed for a new instructional approach. Users suddenly became able to interact in new ways through online media such as blogs and forums.

As the dot com boom exploded so did the technology available for people to be able to learn. Learners use a variety technology to participate. These technologies include audio, and video as well as virtual collaboration tools. Along with the dot com boom also saw a rise in bandwidth for a faster connection, people no longer had to rely entirely on a slower dial up connection.

Around the 2000s corporations also started to use elearning to train their employees to improve their knowledge and expand their skill sets. It gave employees the ability to access information and trainings at home to enrich their knowledge.  Corporations were able to use tools to develop their own well as learning management systems (LMS).

Technology further explodes and makes elearning possible with the beginning of the mobile web. In 2008, smart phones were introduced along with internet-enabled tablets not to far behind. Once users were hampered to learning in the confines of their own home now had even more portable options to access information.

Today the evolution of elearning has continued. eLearning is a cost-effective method of education because it offers interactive virtual experiences. eLearning offers the same quality content as traditional campus-based learning environments, but at a fraction of the cost.

For the time being, eLearning is here to stay. With the advancement of technology and connectivity, more and more chances for online training are becoming available on a daily basis. As technology continues to changes, elearning will continue to evolve right along with it.

We use cookies on our website to give you the most relevant experience by remembering your preferences and repeat visits. By clicking “Accept All”, you consent to the use of ALL the cookies. However, you may visit "Cookie Settings" to provide a controlled consent.
Cookie SettingsAccept All
Manage consent

This website uses cookies to improve your experience while you navigate through the website. Out of these, the cookies that are categorized as necessary are stored on your browser as they are essential for the working of basic functionalities of the website. We also use third-party cookies that help us analyze and understand how you use this website. These cookies will be stored in your browser only with your consent. You also have the option to opt-out of these cookies. But opting out of some of these cookies may affect your browsing experience.
Necessary Always Enabled
Necessary cookies are absolutely essential for the website to function properly. These cookies ensure basic functionalities and security features of the website, anonymously.
Functional
Functional cookies help to perform certain functionalities like sharing the content of the website on social media platforms, collect feedbacks, and other third-party features.
Performance
Performance cookies are used to understand and analyze the key performance indexes of the website which helps in delivering a better user experience for the visitors.
Analytics
Analytical cookies are used to understand how visitors interact with the website. These cookies help provide information on metrics the number of visitors, bounce rate, traffic source, etc.
Advertisement
Advertisement cookies are used to provide visitors with relevant ads and marketing campaigns. These cookies track visitors across websites and collect information to provide customized ads.
Others
Other uncategorized cookies are those that are being analyzed and have not been classified into a category as yet.
SAVE & ACCEPT